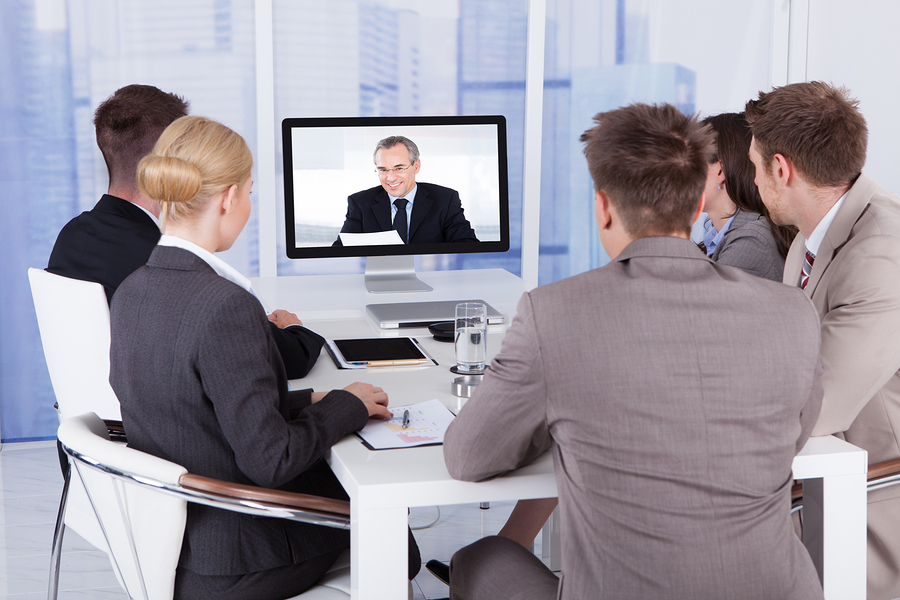 There is no surer way for a video to alienate its intended audience than falling back on cliches. Cliches tell an audience you haven’t thought about your video … and it’s a hint that you probably haven’t thought much about what your video has to say. So when assembling your video, avoid these five cliches.

In the corporate videos of yesteryear, you’d probably have at least a minute of discussion about how the vertical integration of business units provides synergistic opportunities for revenue growth in emerging markets. These days, it’s all about how companies are disruptive to their industries using the cloud to create optimal growth in the sharing economy. Everyone says these things, and they are all equally meaningless. If you can’t clearly define a concept to your audience in a few words, it’s not worth including. In other words, don’t tell your audience you’re shaking everything up: Show them how you’re doing it.

Stock footage is sometimes a necessary evil; perhaps you didn’t have time to get an important shot, perhaps you couldn’t send a crew to a specific filming location in time. If you have to use it, you have to use it, but there’s no excuse for the stock footage montage. Stop and ask yourself; what are you putting over this montage? Is it important to the message of the video? Are you trying to explain something about your company, or just set a mood? And if you are saying something important, why are you putting that message over something anyone watching has been conditioned to ignore?

Especially popular when companies want to seem fun and whimsical, there’s always a logo that comes together from pieces of construction paper assembling themselves, usually on a natural-grain wooden table. It’s appealing because it’s simple to shoot as animation goes, with the same being true of whiteboard animation, and it seems dynamic. But there are smarter ways to communicate the energy of your company; a dynamic and fun employee says much more than a pile of paper arranged just so.

Changing Angles During An Interview 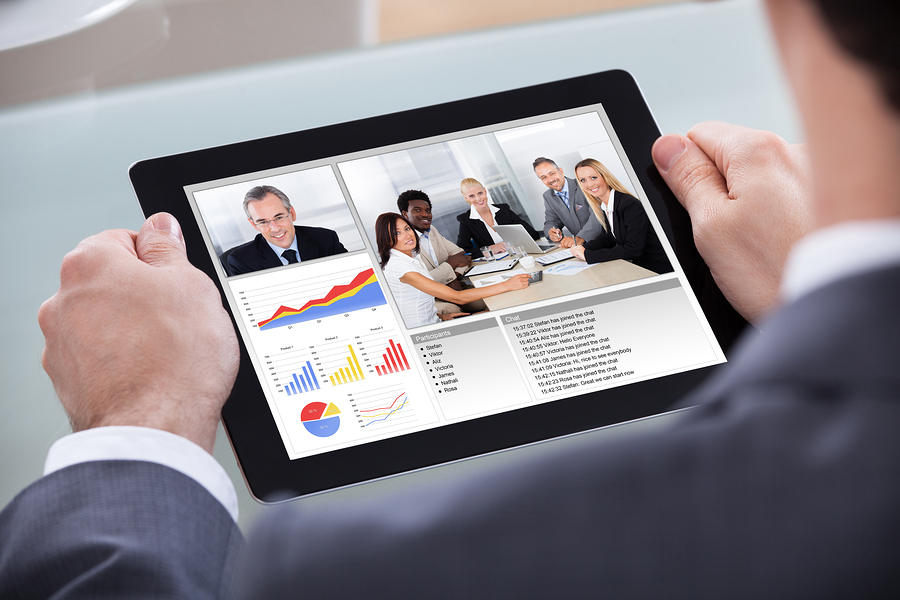 It’s hard to fault any corporate video for trying to spice up a talking head. Sitting and watching someone talk, especially if your subject matter is a bit dry, can feel like watching videos in high school. That said, the solution is not to change the angle during the interview: Instead, consider showing what the person is talking about, if possible, or overlaying their interview audio with demonstrations.

For a long time, corporate videos relied on jangly synths and upbeat piano for music. You can probably hear it in your head right now; if not, just take a look at this video, and you’ll likely have memories of boredom come rushing back. As bad as that is, its replacement, the quirky ukulele soundtrack, is probably a lot worse. When scoring your video, ask yourself this: Is this music that you would voluntarily listen to? Or is it music that, if you heard it on a elevator, would make you decide to take the stairs?

There are, of course, a litany of cliches. The trick in avoiding them all, though is simple: Does it tell your audience something of value, something you want them to know? If the answer’s no, cut it. Your audience will thank you.