How You Can Incorporate Google360 Into your Corporate Video

Everyone is looking for the next big thing to make their brand stand out from the crowd. Google’s developers have grabbed attention recently as they continue to perfect their 360° video applications. These applications allow users to produce a unique perspective for any video they shoot. 360° users can even upload their projects directly to YouTube, Facebook, and other platforms to maximize their exposure.

The way 360° works is quite complicated, but we will break down the basic concepts. The simplest explanation is that 360° stitches together six views, also known as perspectives. Think back to your 7th-grade geometry classes, where you learned that six faces represent a three-dimensional cube. With this cube laid out virtually, it can be projected onto a sphere. Once this sphere is composed, the viewer is placed at its center, providing a panoramic view of the final stitched images.

Once this has been set in place, users have the ability to toggle their perspective. On laptops and desktops, they may do so with the click of a mouse. On mobile devices, they only need to use their finger. Google uses this tool to let users view and virtually travel to any location or business in the world from the comfort of their own home.

Allowing users to control the perspective of your video provides each user a completely unique experience. You’ll find a variety of benefits from using 360°: 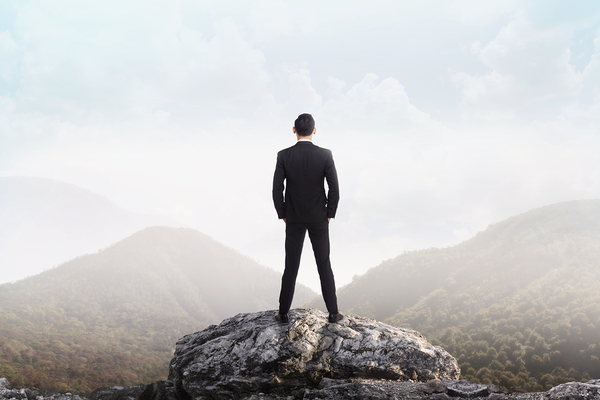 Here are some great examples of well-produced 360° videos that your brand can emulate:

Step Inside a Fighter Jet
https://www.youtube.com/watch?v=NdZ02-Qenso

If you’re in need of a video crew to help you shoot a 360° of your own, click here for a free quote! Also find us on Twitter, Facebook, and LinkedIn.