For Video Ads, the Time of Day Matters

Posted by Cricket Capucci on December 6, 2016

In marketing and sales, we know that timing is everything. If you want to make a cold call, you should do it between 9am and 11am or 2pm and 4pm. Emails perform exceptionally well between 8pm and midnight. You shouldn’t be surprised to learn that video advertisements are no different. Sometimes, your success with video ads depends less on the quality of your content and the audience you target and more about the time of day it’s reaching them.

To get started, we need to understand which times of the day are best for video ads and why.

The Best Time of Day for Video Ads

Video ad viewership is actually quite complex compared to other methods. A recent study found that many people are quite willing to watch videos in the wee hours of the morning – between 3am and 9am. However, total number of ads are quite low during this time. Peak video viewing hours are during the evening between 5pm and 11pm. It comes down to what you’re trying to achieve – you can beat out your competition and cut through the noise early in the morning, but you can get better volume during the typical evening hours.

Viewership peaks are actually quite different between different mobile users, so it’s a good idea to differentiate between tablet and smartphone users. Smartphone usage peaks when people tend to have free time without much else to do – such as the morning train or during lunch. That’s why 8am and 1pm are the best hours for smartphone video usage.

Tablet video usage, on the other hand, is much stronger when people are home and browsing. People are less likely to carry their tablet around during the day than their phone, after all. That’s why tablet viewership is at its highest around 11pm. 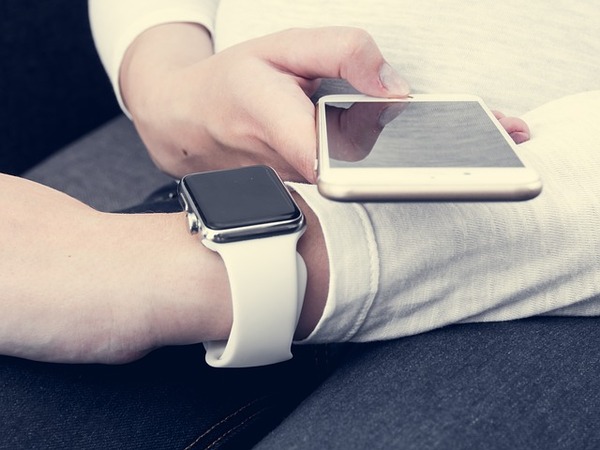 Not all mobile devices are made the same.

Looking at Your Target Demographic

It’s also important to consider your target audience when you’re trying to figure out peak video ad viewing hours. If you’re targeting a younger audience, you should consider pushing more of your spend late at night. Teenagers and young adults are much more likely than their elders to stay up late at night, sleep in late during the weekend, and develop irregular sleeping patterns. If you’re trying to reach them early in the morning, you might miss them altogether. 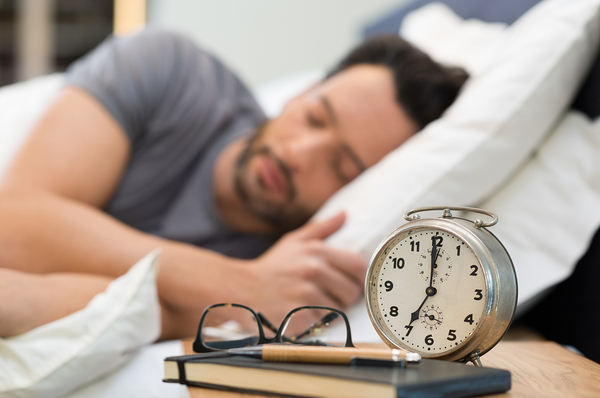 Make sure to share your videos when your audience is actually awake.

No matter what time you want to place your videos, you need the perfect crew to film them. Make sure to reach out to us here at Crews Control to find the crew you need for any video, anywhere in the world. All you need to do is click here for a free quote.