4 Reasons to Use Video Testimonials

It’s fairly common to film testimonials as part of your video strategy. But some may wonder why such a commonplace idea still has currency, even in the age of the Internet. The answer is rooted in how we see each other, and the power of the testimonial itself.

Ever wonder why people see faces in everything from sinks and cars to clouds and planets? It’s because our brains are predisposed to look for and find faces. Seeing a face gives us a strong, if subconscious emotional reaction. We’re more inclined to watch something with a face in it, and it’s more likely to draw our attention in the first place.

While that doesn’t mean you should leave your camera just pointed at your customer or employee for minutes on end, it does mean that when you show a face you cut through the noise to some degree. A face is one of the most powerful attention getting tools in video – and used wisely, it draws eyes and keeps them fixed on your video and location.

Video can feel a bit abstract to audiences depending on the topic and what you’re showing them, especially if you have a lot of complex information to get across. A testimonial can both break up a broader piece and also feels more like interacting with someone who’s in the room. It gives any video a more personal feel, and in turn that makes your audience more likely to pay attention.

It also lets viewers put a name to the face, and better understand who’s talking to them and why. Once you know who’s talking, you’re more inclined to listen to them.

Word Of Mouth Is Key

It’s no secret that word of mouth is the best advertising, but you’d be surprised how far that extends. Many video testimonials work not just because the customer sees a person, but that the customer sees a person who has been in their situation, tried the things they have, and thus is an expert in the subject of the video. It makes them relatable and your video instantly relevant to the topic at hand.

It Gives Your Video An “Anchor” 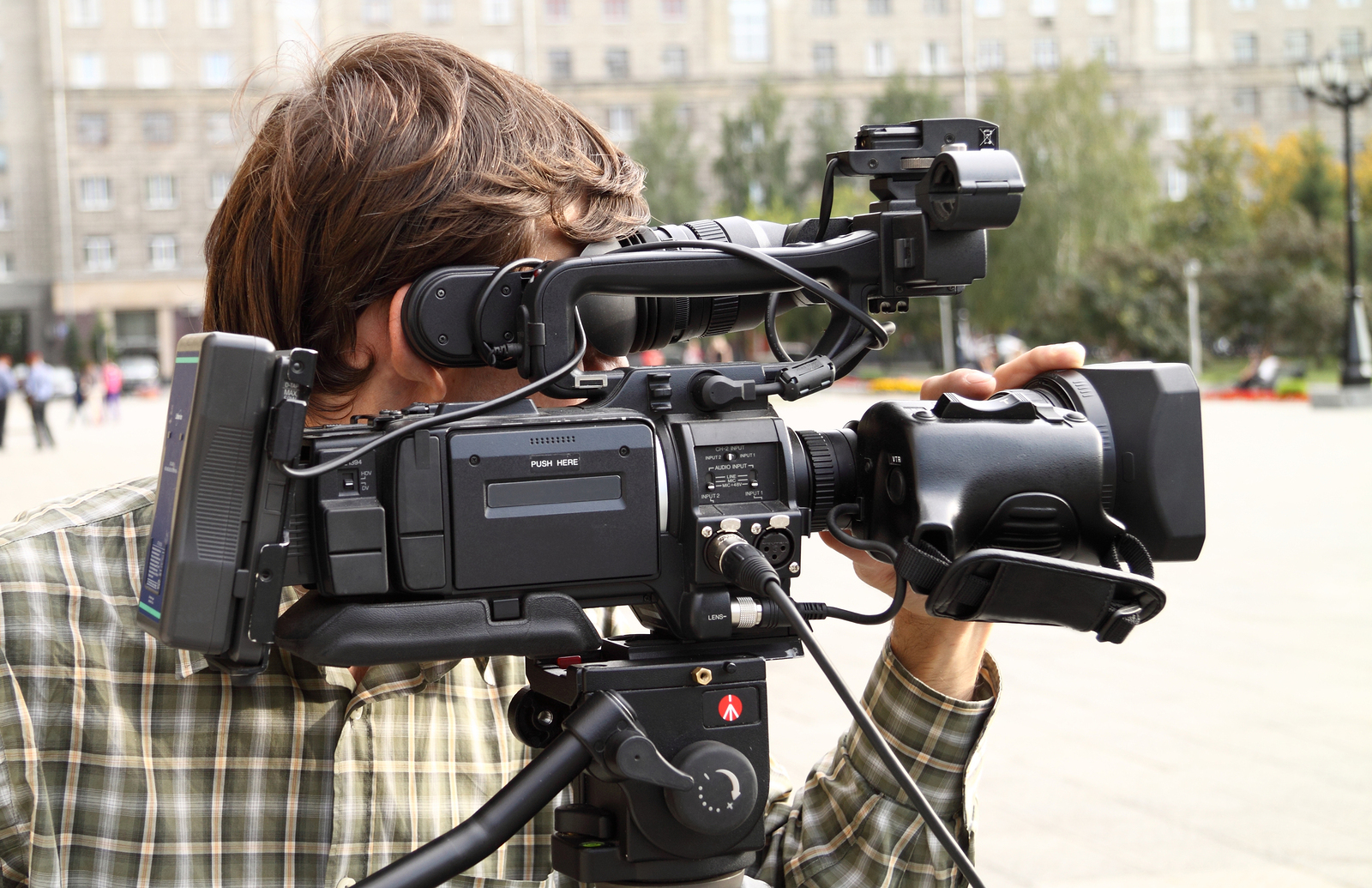 Faces are key in video.

As we said, you shouldn’t just point a camera at a customer and walk away. You’ll likely need to cut away to other shots to keep up the momentum of the video. But record the testimonial first. By having that handy, it’ll give you a point to orient your video around. By starting with a customer, as an example, and proceeding to demonstrate how you helped them as they explain it in their own words, it grounds the video and gives those watching a clear thread to follow.

Creatively, it also gives you a structure; often the most effective video are built around the testimonials, using them to naturally introduce other ideas and concepts about your business. With a testimonial, you have a way to communicate that’s instantly accessible and that everyone wants to see.

As you can see, testimonials have the power to focus a video, and draw attention to it. So make a point of using them, where you can; your video will be better for it.