Remember back near the turn of the century when businesses were trying to figure out what terms like “internet,” home pages” and “conversions” meant and how they were supposed to help their businesses?

Today, there are similar conversations about emerging technologies in the world of video. So if you’re a bit confused by them, here’s a quick primer on three of the latest types of video that are being embraced by companies for various applications. The first (and most straightforward) one is 360 video. As the name implies, it simply means having the ability to see video images in a full 360-degree circle instead of in one single direction (which is about 90 degrees give or take).

All 360 video is recorded using a special spherical camera which captures footage all around it simultaneously, unlike a conventional camera lens which remains pointed in one direction unless it is physically moved. When the footage is played back, the viewer can choose to move the “camera” to observe the action from any angle at any time during the video.

You might have heard this term in the context of video gaming. Virtual reality is the term for an immersive environment that is artificially computer-simulated. Most often, viewers watch virtual reality sequences while wearing a special head-mounted display over their eyes (or using a similar device that attaches to a smartphone.)

Unlike 360 video which can easily be viewed on a computer, all virtual reality content is only visible to the person(s) wearing the headset (although some YouTube videos offer an option to watch them while wearing a VR headset.) The best VR experiences allow users to enjoy superior audio quality while having freedom of movement with their heads, hands, and feet.

The most recognizable example of AR is Pokemon Go, where players with smartphones wander through public spaces chasing animated characters that only they can see on their screens. Industries that have embraced AR applications include construction, where workers can look at an empty space and “see” what will eventually be built there; and medical education, where diagrams or radiology scans can be “projected” onto a student or patient. 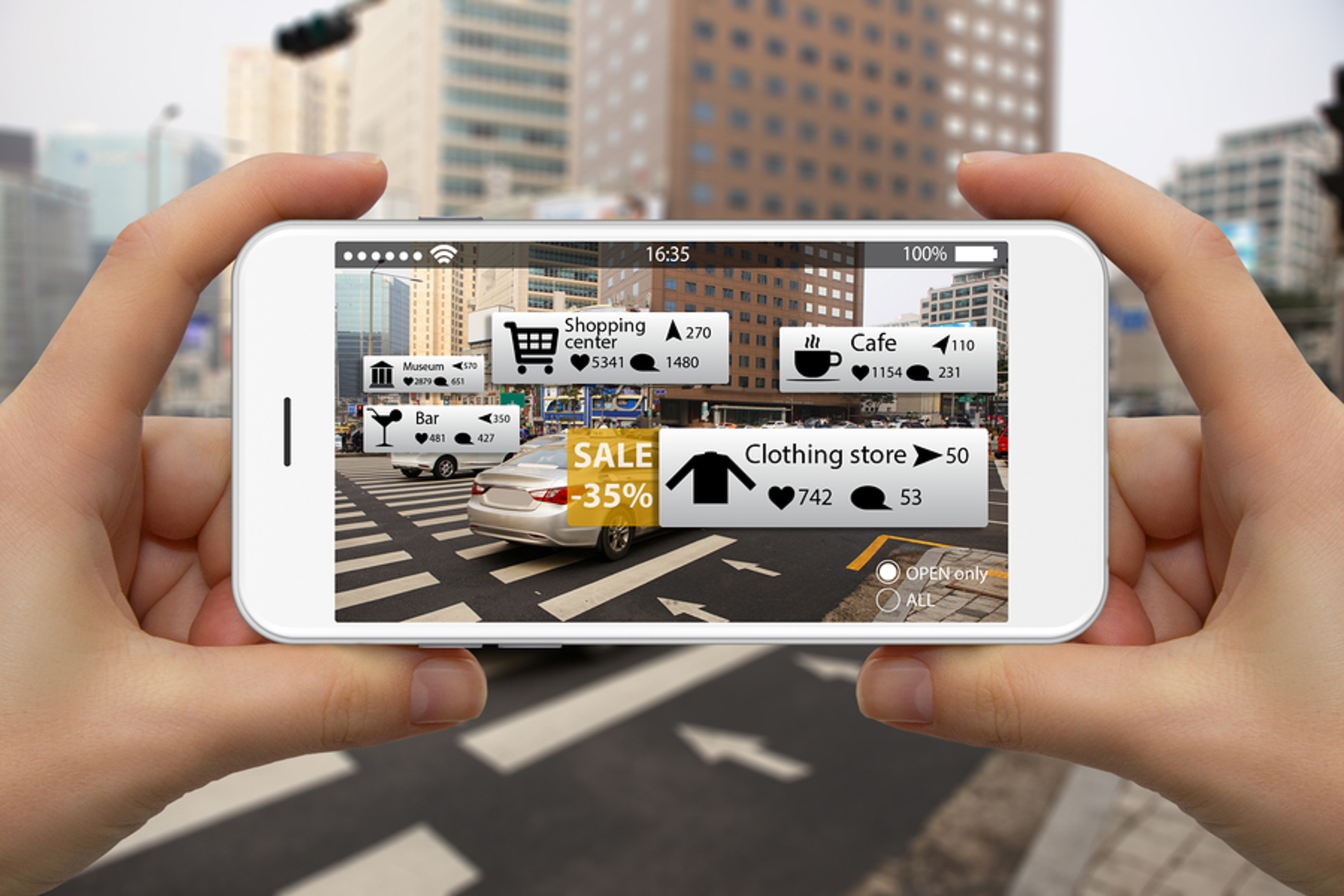 How They’re Being Used Today

Right now, companies have only scratched the surface of the value of these technologies. Real estate companies have embraced 360 video to give potential buyers a more realistic feel for the interior of a property without having to leave their computers. And both VR and AR have enormous potential as training tools for hard-to-simulate tasks and occupations (like piloting an aircraft or training soldiers, for instance).

Like any video content, it’s essential to have a clear picture of what its purpose will be before you begin creating and producing the finished product. But if employed properly, any of these technologies can substantially enhance the viewer experience–and hopefully, lead to more profitability for the companies who use them.

Want to learn more about emerging technologies in video?  Sign up for our newsletter today!