10 Tips for Shooting in Austin, Texas

The Lone Star State is home to both rural and cityscapes that are ideal for any video shoot. With its serene watering holes, historical architecture, unique bat colonies and more, Austin is a uniquely exceptional place. To take advantage of these stunning locations, check out our top tips for shooting on location in Austin:

The process to receive a permit in Austin is easy and straightforward because they are a necessity when filming on public property. These permits are free as long as there is proof of production insurance readily available. If your crew is filming at one of the following locations, however, you will need to obtain an additional permit: any public park, the Austin-Bergstrom International Airport, the State of Texas Capitol Grounds, or the University of Texas Campus.

Watering holes are plentiful throughout the state of Texas. Barton Springs is famously known for its filming opportunities. You’ll be able to take a wide variety of film there, from serene and picturesque to something more commercial-friendly. The pool itself is about three acres and has ideal weather conditions year round. Double-check the swimming hole hours to make sure your crew is filming while it’s open.

The Texas Film Commission is more than generous with the incentives they offer. Austin provides three incentive tiers, based on how much the production crew spends. At the highest tier, you could be offered up to 22.5% back! To see if your project qualifies or if you would like additional incentive and grant information, click here.

If you’re lucky enough to shoot during the summer months, you will see the world’s largest urban bat colony making their leave from underneath the Congress Avenue Bridge. The bat colony has grown to an enormous size, 1.5 million, and take the summer skies as their own, providing an unusual and amazing attraction. If you are looking for some unique bat action in your shots, Austin is the place for your crew! 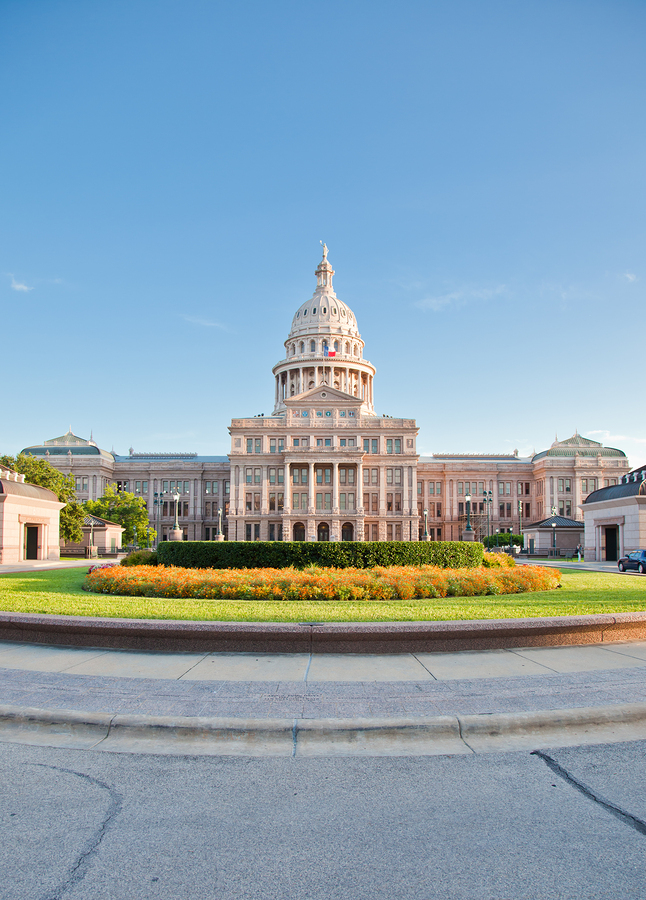 As the capital of Texas, Austin offers plenty of great shooting areas for your b-roll. Located just north of the trendy South Congress Avenue, you’ll find the capitol and many other important city and county buildings.

Many Golden Globe-nominated films, such as The 25th Hour, call filming locations in the Lone Star State their home. Other box office hits, such as Miss Congeniality, The Alamo, and Transformers: Age of Extinction were also filmed right in Austin, TX. In fact, several Miss Congeniality scenes were shot on the eastern outskirts of Round Rock, which has been the setting for other popular films. It’s clear to see why Austin is popular for both box office hits and corporate video productions alike.

Austin’s diverse landscape offers a variety of picture-perfect b-roll scenery ranging from city to desert locations. The city is blooming with year round wildflowers and animals that provide an atmosphere truly unique to Austin.

Planning ahead is our number one tip for maneuvering around Austin’s traffic-dense city. Construction is an ongoing problem that has a major impact on traffic patterns. If you need an alternate route, try State Highway 130 instead of I-35 for an 85 mph speed limit and much less congestion (according to the local news station KUT). When you and your crew are headed to your location, make sure to check local traffic conditions and stay ahead of the game!

The booming city is known for popular events and as an ideal location for large corporations due to its terrific weather – a year round humid, subtropical climate. This means that lucky city-goers are treated to roasting summers and enjoyable winters. However, you need to be wary of the extreme flash flooding that occurs in May and June. These floods can lead to dangerous conditions, so make sure to check local weather reports if you want to shoot in these months.

Is your crew looking for a trendy, beautiful area to take a break? South Congress Avenue is the place for you! Just a short walk south of the Capitol Building, SoCo comes alive with its retro shops and world-famous restaurants that attract big-name celebrities and even U.S. presidents. Guero’s Taco Bar is a local favorite, serving up Texas’s famous tamale plate. If you’re not in the mood for Tex-Mex, SoCo offers up a variety of other cafes and restaurants. 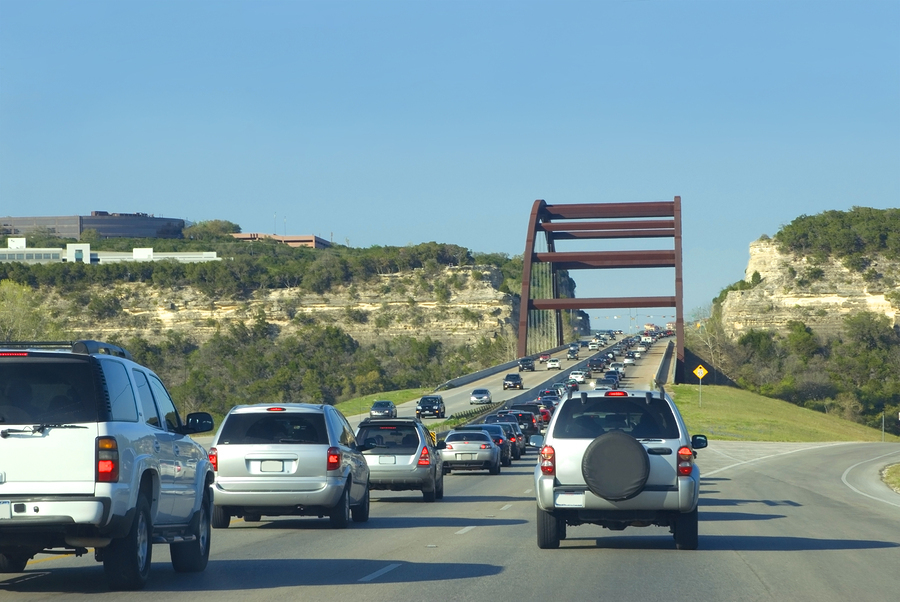 Traffic in Austin is tricky, but proper preparation makes it easier to navigate.

If you’re in need of a video crew in Austin, click here for a free quote. Also, make sure to find us on Twitter, Facebook, and LinkedIn!

As our Social Media and Marketing intern, Alexa joins us several days a week from the University of Maryland, College Park where she studies Communication. She puts her skills and experience to excellent use with her ever-so creative graphics and color coded spreadsheets. Alexa is not one to turn down a challenge, or a diet coke for that matter. When she is outside the office, she utilizes her creative talents to design and develop her own handmade jewelry, watch every series on her Netflix que, and spend time with her friends and family.