Corporate Video Rewind: What We Learned in 2015

With 2015 in the rear-view mirror, it’s time to firm up to your video marketing plans in the new year. To help you out, here a look at some of the biggest corporate video trends in 2015, and what you can learn from them:

Animated video has been around for a while, but in 2015 it really started picking up steam in the business world. Animation gives you some flexibility, freeing you from the constraints put on you by equipment, location, props, and actors. You’ll also have a lot more freedom with effects like infographics, word clouds, humor, and scribbles.

Chipotle is a great example of a company using animated video well. To introduce their new mobile game, they released an animated video telling a complicated, heart-warming story that would have been impossible to shoot live.

Emphasis on Calls to Action

Videos are one of the most engaging forms of content. To spend your time grabbing an audience’s attention only to drop the ball at the end is a wasted opportunity. Producers have figured that out, and have quickly focused on optimizing calls to action at the end of their videos.

There is a lot you can do to nail your CTAs down. Use stylistic choices to make the CTA pop out. Make sure to include language that adds a sense of urgency. Most of all, you want everything to flow naturally. Make sure your host segues into the call naturally, giving your audience a reason to want a little more.

Pre-roll advertising gained steam on social media when it was first released. After all, nothing seemed more effective than using videos that automatically play when as a user scrolls through their feed. To marketers, it seemed like a perfect tactic.

It turns out that people tend to tune these videos out. In response, Twitter and Facebook have made it easier than ever to load native content. Your videos are presented to users in a similar fashion to videos from their friends and family. The results have been outstanding – a recent survey found native videos outperformed pre-roll videos for brand awareness five out of five times!

Video Has Landed on Landing Pages

The goal of your landing page is to grab your audience’s attention right away so you can share important information to nudge them into completing your CTA (Call to Action.) Video is quickly becoming the best possible way to do this.

A landing page sets the tone immediately. With text, users can pick and choose what information they read by skimming and scrolling. With a video, you control the information flow completely. Because of this, placing videos on a landing page has been proven to increase leads by over 130%.

For the first time ever in 2015, mobile traffic began to outpace traditional desktop traffic. That means ignoring your mobile audience means you’re targeting the minority. If you want attention, your videos need to be optimized for mobile.

Luckily, video usually works well on mobile devices. Here are some simple tips to make sure you’re not missing the mark:

Corporate videos allow you to exercise your creativity as a storyteller. You have the opportunity to craft your story to evoke emotion, inspire new ideas and create a reaction or response. The problems come when you don’t have the necessary expertise or equipment to do exactly what you want.

Companies have been using outsourced talent in other departments to cover skill gaps for several years now. With video marketing, they’re learning that the same rules apply. You can use your own talent for ideation and storyboarding, while using an outsourced team of experts to produce the video. It’s the perfect blend of internal control and video expertise.

Live steam is growing more popular every single day. Twitch has gone mainstream, and companies like Periscope and Meerkat have focused on making the experience friendlier for businesses. Even YouTube is getting in on the party with their own live streaming services. 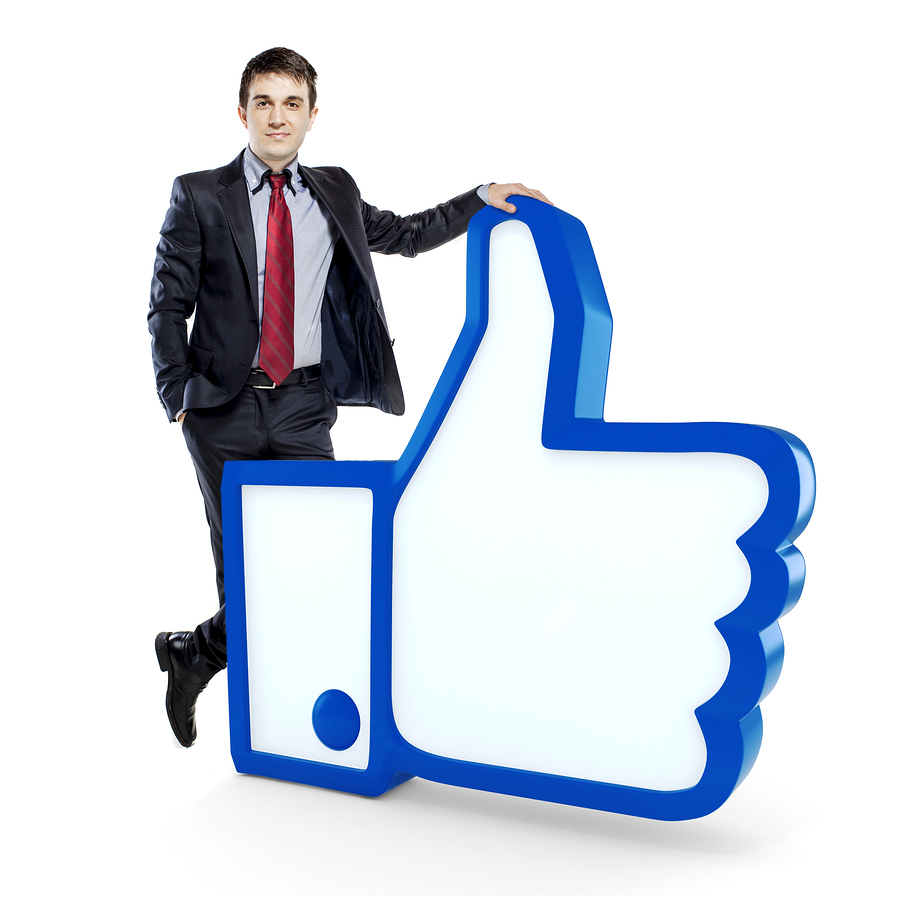 Being authentic is a great way to gain social acceptance and increase your audience!

It’s important to remember that production value is just as important when you’re live streaming as it is when you’re shooting video for a production. You may not feel a full camera crew is necessary if you’re holding a quick Q&A or webinar, but if you’re covering a special event, speaker or streaming to an external audience you will want to hire a crew to assure seamless quality production.

Your Audience Has the Power

More than ever, the audience is playing a pivotal role in video marketing. People tend to tune advertising out. Encouraging comments, likes, and shares are the quickest way to get more people to pay attention to your content. By grabbing social acceptance, you are showing your audience that you are one of them.

The audience is also trained to figure out when you’re being inauthentic. They have access to any information they want at the palm of their hands. If anything seems off or inconsistent, they’ll be all over it. Being authentic and genuine is the key to connecting with today’s empowered audience.

A great example of using authenticity in video marketing can be found from Domino’s Pizza. Their pizza wasn’t up to par, and their audience rightfully let them know about it. Instead of shying away from their failures, they owned up to them and vowed to get better. Since then, Domino’s has released a variety of videos showing exactly how they have improved the quality of their food.

What were your corporate video best practices in 2015? What do you see as a rising trend for 2016? Make sure to leave a comment below. If you need help making your next great video, make sure to contact us to find the best crew for your needs!