Facebook is stronger than ever, having reported a quarterly revenue of over $8 billion in Q1 2017. What’s most interesting for marketers is that their video impressions continue to rise alongside revenue, with over 30% growth. It’s important for you to understand exactly how important video is to Facebook and what they’re focusing on to ensure that their growth doesn’t stagnate.

In order to keep you in the loop, we have taken a look at three of the most interesting ways Facebook has continued to emphasize their focus on videos. Knowing where the future is headed will help you understand your audience and platform as you continue to generate great video content.

One of Facebook’s biggest focuses over the past year has been long-form content. More than ever, users are watching long-form content such as television shows on digital platforms. Since advertising dollars spent on long-form content is traditionally much larger than they are on small-form content, it makes sense that Facebook is taking a long, hard look at this vertical.

The biggest way they’re driving this focus is by developing an application specifically for televisions that work on set-top boxes such as Apple TV or Roku. Unlike other apps Facebook has developed for these platforms, it will be video-only to allow users a way to find and watch Facebook video content much more efficiently. Presumably, this will be tailored specifically toward long-form content given the platforms it’s being developed for.

Facebook has already invested heavily in securing exclusive content by paying influencers to share and live stream their own content on their platform, and spending a great deal of money advertising their live streaming capabilities. Now, they’re taking an enormous step forward by looking into funding their own long-form content programs much like Netflix and Hulu. Reportedly, they are looking to fund both scripted and unscripted programming.

As of now, there aren’t any concrete details on the types of content that Facebook is looking to develop, or who they’ll specifically be working with. However, combined with the news that they’re looking to create video-only applications for smart televisions and set-top television boxes, it seems like they’re going to be jumping in with both feet.

Facebook CEO Mark Zuckerberg has been very clear that he sees video as the most important aspect of Facebook. In fact, he has likened the explosion of video content to the explosion of mobile devices, and believes that they will be closely intertwined over the next five to ten years. Due to this belief, Facebook has continued to work hard to make sure that the video experience is as smooth as it is on mobile devices as it is on desktops and laptops. The recent improvements have been simple, such as allowing users to watch videos while they continue to scroll through their newsfeed, optimizing videos for vertical viewing, and allowing videos to enable sound while on the newsfeed, but they are clear signs that Facebook is dedicated to video content, especially for mobile users. 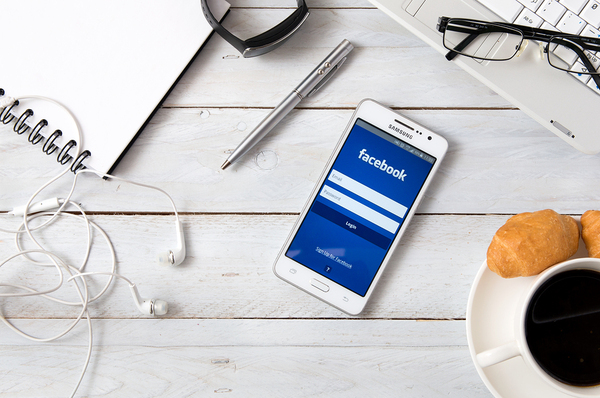 Even though they’re also focusing on platforms like TV, Facebook knows mobile devices are an important part of their future, especially for video.

4. What Does This Mean For Your Business?

Since Facebook is one of the most powerful marketing and social platforms, this could have a drastic impact on your business. First of all, it means that if you’re not already at the forefront of video, consistently producing high-quality content, you need to step your efforts up. Facebook clearly believes that video is the future and if they’re right, you could quickly be left behind.

Additionally, it’s evidence that you might want to reconsider the way viewers are watching your videos. As Facebook continues to develop their app and other companies develop more sophisticated ways to watch video on mobile and on television, people might start watching videos in new and exciting ways. Keep this in mind as you consider your target audience and the type of content you’re creating for them.

Now that we have a stronger understanding of where Facebook video is headed and what it could mean for your video strategies, we can discuss some simple ways you can take advantage of this knowledge right away: 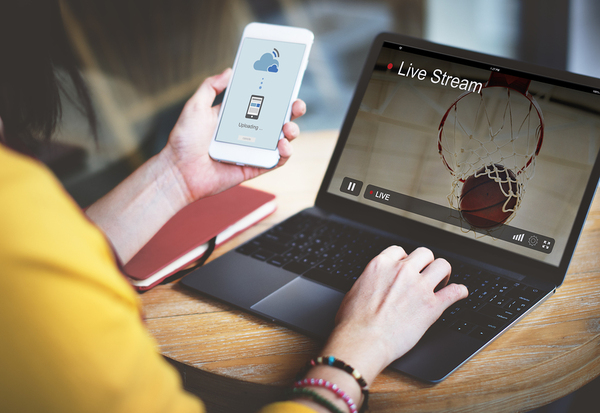 If you’re looking to create content for Facebook or any other platform, whether it’s long-form, short-form, or something in-between, Crews Control is here to help you. We’ll match you up with the perfect video crew for your project anywhere in the world. Getting started is a simple as clicking here and receiving a free quote.