It’s genuinely difficult to think of a company that’s used branding in video more effectively than Apple. Think about the Apple ads you’ve seen: You know, instantly, what company they’re from and grab your attention. So what can we learn about branding from Apple to make our videos more effective?

The most powerful lesson you can learn from Apple: mute the video up above and watch it. We’ll get to the sound later, for now you need to pay attention to the images. Notice how detailed it gets? We not only see what product Apple is promoting in the first ten seconds: We see it from multiple angles, in multiple styles and finishes, and we see how it works. Notice how Apple answers so many questions about the product in five fewer seconds than most YouTube ads.

Now skip to the last five seconds, because that’s the only text you’ll see in the entire video. It’s easy to forget, especially when we have a lot of information to communicate, that video is a visual medium first. Apple doesn’t, and that’s why they’re so effective. 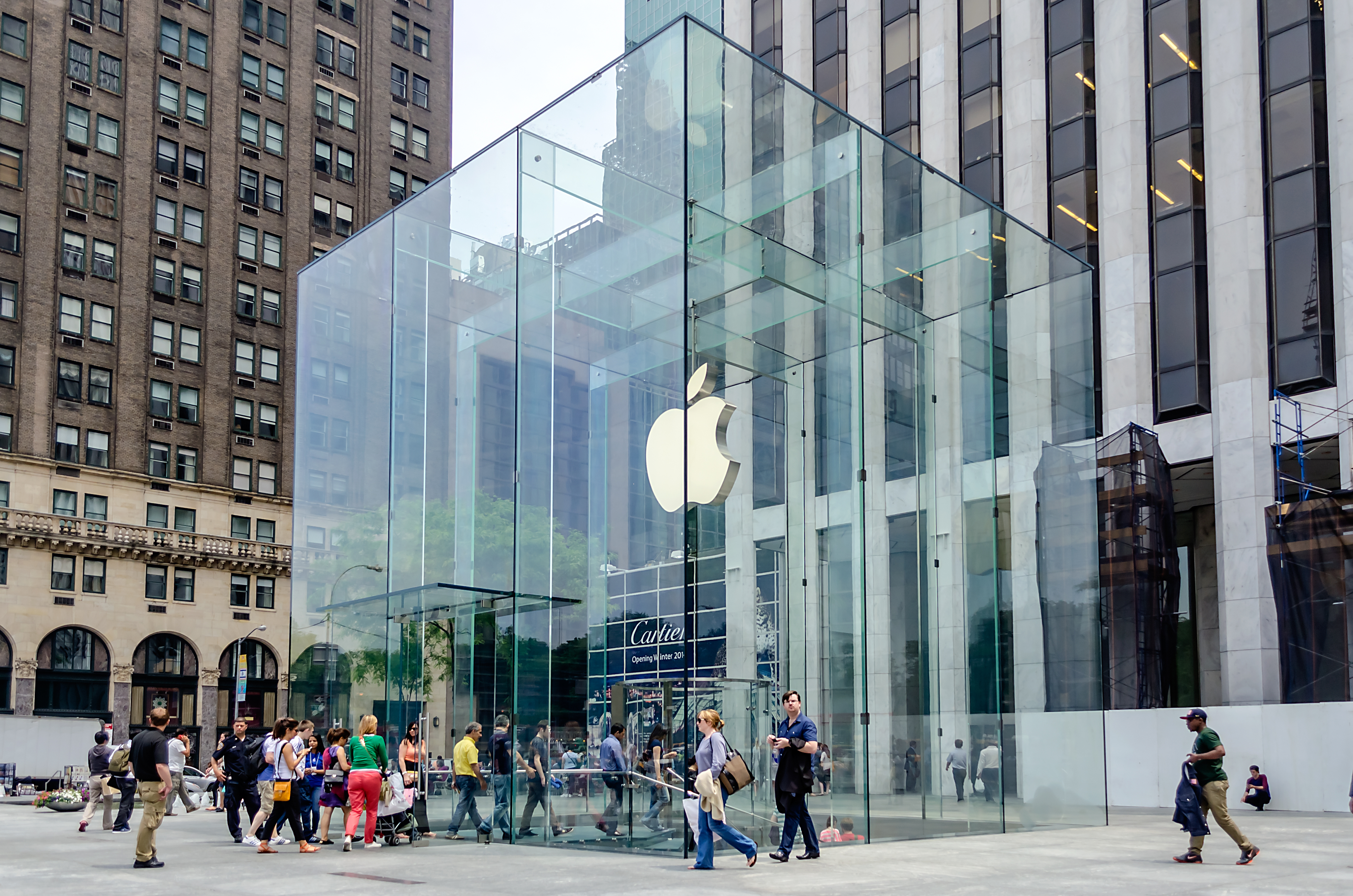 Now, let’s turn the audio on again and watch it. Apple is famous, of course, for carefully choosing the music of its ads, and it’s not shy about using songs with sung lyrics. In this case, though, Apple chose to remove the lyrics and just use the music from a pop track. And there’s a reason; they wanted that staccato military march effect to grab your ear.

Audio is crucial in Apple branding for a host of reasons, but first and foremost, audio gets attention. Apple is equally happy to use songs everyone recognizes or obscure indie tracks, but they choose the music carefully to ensure they get the maximum effect.

Apple has been famous for its advertising for a long time, and for excellent reason; Apple often tells a story in its ads. Consider the famous “I’m a Mac, and I’m a PC” campaign:

The ad does lay out the benefits of the product, but more importantly, it contrasts them against a competitor in a way that tells a story. There’s a struggle of sorts in this ad, and a very clear winner: The Mac, of course. It’s not a sitcom, but hey, they’ve only got thirty seconds.

This use of structure is crucial for great corporate video. It allows you to focus your video, and equally importantly, it gives your audience an arc to follow and somebody to root for. Story structure belongs in corporate video as much as any movie.

Perhaps one of Apple’s most notable achievements is appealing to emotions, arguing as much towards the heart as the head. Their most famous ad not only doesn’t show the product, it doesn’t show any competitor’s products either, or even take place in anything resembling day-to-day life in 1984:

Instead it appeals to deep-seated urges we have: To be unique, to be on the cutting edge, to be ahead of the curve. Think about your video not just in terms of what it communicates, but how it makes your audience feel; it’ll be better for it.