6 Trends That Will Impact Corporate Video Production in 2017

It’s no secret that 2016 was an enormous year for corporate video production. More videos were created and viewed than ever before. It’s become clear that if you want to build a connection with your digital audience, video is your best tool moving forward. However, even as video is a relatively new type of corporate media content, it’s also constantly evolving. If you keep focusing on the same types of videos that you’ve produced over the past several years, you’ll quickly fall behind.

In order to succeed with your corporate video production in 2017 and beyond, you must pay careful attention to the trends that affect what content your audience enjoys and expects from their favorite brands. To help give you a leg up on your competition in the new year, here are six current video trends that are sure to impact on how effective your marketing is in 2017 and the years to come:

We know that mobile traffic has overtaken traditional traffic, so it’s no surprise that mobile video content is poised to grow at a huge clip. In fact, experts believe that mobile video ads are set to be the quickest growing digital advertising segment over the upcoming five years. This means that if you want your video ads to be successful, they must be tailored to the mobile audience. Keep the videos short and sweet, and make sure to hook them in the beginning. Ensure that your ads work across all devices and you’ll have a good chance of converting users.

Everybody has access to a video camera in their pocket today, so we’ve quickly gotten used to having video content available in near-real time. The emergence of streaming platforms like Twitch and Periscope have proliferated this vision. Now that industry behemoths such as Facebook, YouTube and Twitter are adding live functionality, you’re not going to be able to avoid it – you need live content. Throughout 2017, consider taking coverage of your events, Q&A sessions, or interviews live. Best of all, live content can be repackaged and released as premium content afterward, giving you more bang for your production buck.

3. YouTube’s Emergence as a Rival to Cable

Earlier this year, Google conducted a study that encapsulates the true power of online video better than any study we’ve seen. It shows that not only is YouTube an incredible online content platform, it’s starting to reach more people that traditional television. Here are some of its incredible findings:

It’s clear that online video is growing more powerful every year. If you’re attempting to reach a younger audience, you might be better off ignoring television altogether and focusing entirely on YouTube. 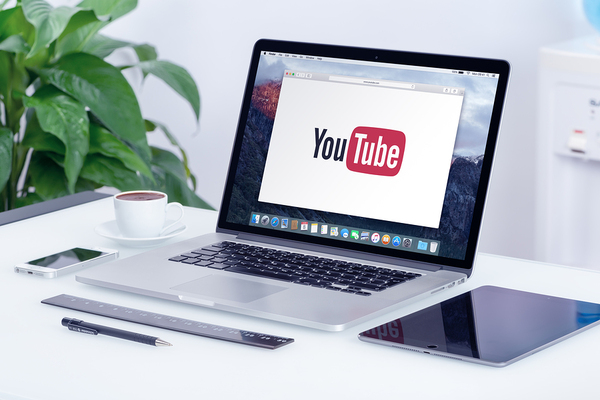 Digital content is a fleeting business, but Snapchat has taken it to the next level. Ad revenue for Snapchat is estimated to reach $1 billion in the next year, and Instagram has started to embrace temporary content with its stories functionality. This is important because users are flocking to these platforms in record numbers. In order to reach them, you need to develop a strategy to create short, relevant content that’s only going to last a day. It might not seem worthwhile to create content that’s the complete opposite of evergreen, but it’s one of the most effective ways marketers have to engage with a younger audience.

Twenty years ago, virtual reality was nothing but a fantasy for sci-fi movies. Fast forward to today, however, and virtual reality is the real deal for corporate video production. Samsung and Facebook are already investing heavily in VR technology, which is a strong sign that it’s here to stay. Creating great VR content is still a challenge, but the cost is quickly coming down. As more consumers begin to experience VR, more will come to expect it. You should consider getting your virtual feet wet now and staking your claim before the rest of the world does. 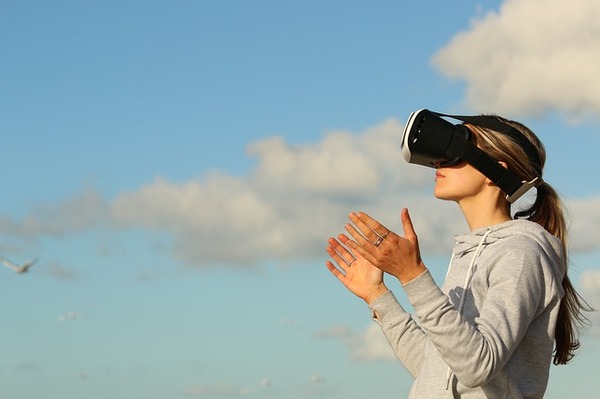 With today’s technology, the future is now for virtual reality.

One of the reasons we know virtual reality is about to become a huge deal is the sudden emergence of 360 videos. Technology advancements have made it possible to provide users a full spherical view and give them control of where exactly they want to move their view.

Providing an interactive experience like the one 360 videos provide is win-win. Your audience gets to take control of your content, have fun with it and take a look at exactly what they’re interested in. As a company, you receive a more engaged audience. Best of all, since 360 is considered to be just a step below virtual reality, it’s the perfect place to start if you’re not familiar with VR video production.

Keeping up with so many different corporate video production trends is an enormous task for any company, no matter how much experience you have. In order to create video content that ranges from temporary snaps to live streams to immersive 360 footage, you need a variety of skillsets and lots of different equipment. That’s why your best option is often to build your own strategies and then let the experts take care of your video production.

For your next video project, no matter what type it is, make sure to reach out to us here at Crews Control. We’ll find you the perfect crew for any video, anywhere in the world. All you have to do to get started is click here for a free quote.