One of the easiest errors to make in corporate video production is overlooking the background footage / b-roll. You spend so much time planning and scripting your main video or preparing and scheduling your interview, it can be an easy mistake to make–and a costly one.

When you think about it, the b-roll is often what captures a viewer’s attention and lends focus to the story. Think back to any professionally shot documentary that really drew you in. Did the landscapes, backgrounds, and small details in the background help to tell the story?

Using the right b-roll can help make your next corporate video memorable, too. All you have to do are follow these eight easy tips:

The role of good b-roll footage is to keep the tone and mood of an interview or video without having to focus on the same subject the entire time. Therefore, your b-roll footage must be directly tied into everything surrounding it. Because of this, you should try to film the interview or the bulk of your video prior to shooting the b-roll. You can use this to brainstorm good scenes for certain conversations and understand the tone that your b-roll needs to take.

B-roll isn’t the star of the video – it is an important supporting character. Its purpose is to enhance the rest of your video content, not to upstage it. This makes it important to not use any b-roll footage that is jarring, irrelevant, or might pull the audience away from the main focus of your corporate video. Limit quick cuts or shaky footage. In addition, you should keep the volume on your b-roll low or off completely so that it doesn’t overpower the volume of your main shots.

3. Capture More Than the Interview

Pro tip: You can get great b-roll footage of an interviewee by filming them both before and after the actual interview. When the interview is being captured they know the camera is rolling, they’re likely to be guarded and less natural. By shooting them right before or after they’re speaking with you, you’ll have a chance to grab better reaction shots and a chance to get to know the subject beyond the initial interview.

One of the trendiest corporate b-roll scenes right now is the time lapse sequence. Simply take footage of a single location for a long period of time and then quicken it to show the quick passage of time. You could use a shot of the countryside to show a beautiful sunset or an impending storm in only a couple seconds, or take a shot of a city or town to show how quickly it turns from a quiet evening to a bustling city in the morning. 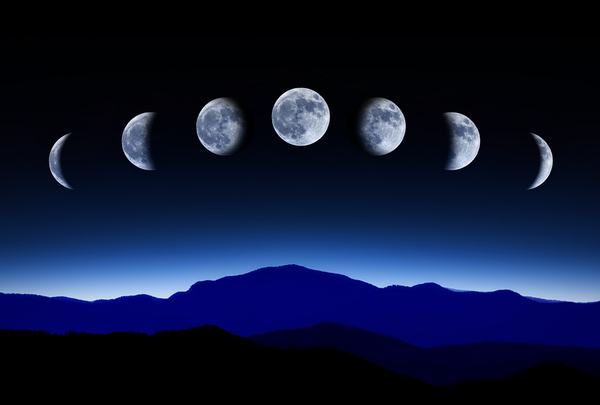 Great b-roll footage is all about stunning visuals. Capturing those magical moments can be difficult, so it’s important to turn the camera on and get it rolling as soon as possible. If you see something worth shooting, grab at least five or six seconds of footage before even trying to capture the ideal angle or settings. If the moment persists, you can always try to capture even better footage later. The last thing you want is to witness a great moment but to miss the shot due to moving the camera, shuffling with the settings, or adjusting the zoom.

You don’t want blurry main footage, but adding a blurring effect to your b-roll has a couple of key benefits. First, it’s a great transition effect for when you want to switch in and out of b-roll scenes, or from b-roll to your main footage. Additionally, blurry b-roll footage in the background is a great way to call the main focus back to your interviewee or the main shot.

When you’re shooting an interview, it’s especially important to grab b-roll shots to cut to and supplement the story. After the interview portion has been completed, pull the interviewee aside for some additional shots. These could be simple, like having them talk on their phone, sit at their desk, or simply walking away, or they could be more intricate and directly related the video, such as interacting with co-workers, playing sports, engaging in a hobby. The key is to find some relevant and interesting things for your subject to do that will give you greater flexibility when editing the video.

The main footage for your corporate video is likely fairly basic. Usually, it’s an interview, a product demonstration, or something that doesn’t leave much to the imagination. The b-roll shots are an opportunity to let your creativity shine. Even if you aren’t sure that something will work, grab the shot and see how it works in the video. Experiment with different angles, effects, and lenses. You’re going to be cutting a great deal of the b-roll footage anyway, so feel free to shoot a wide variety and worry about whether it’s going to work later during the editing process. 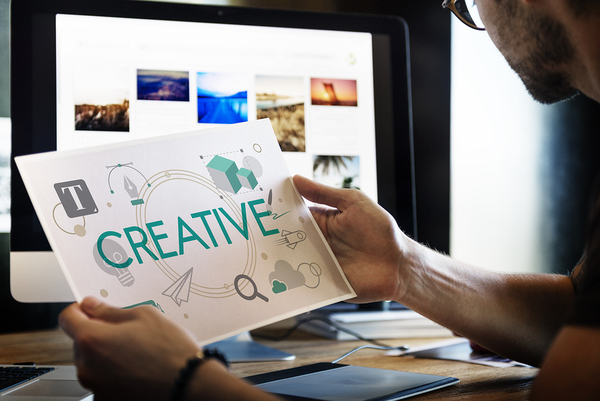 If you need help shooting b-roll, or with the whole corporate video production process, Crews Control is here to help. We’ll make sure you get the perfect video crew for any project in any location. Get started here with a free quote!