How Fortune 500 Companies are Putting More Focus on Video

It’s a valid question when looking at marketing strategies; it’s one thing to buy TV advertising and hire a creative agency, and quite another to build that creative agency from scratch. The answer is that the power of video has a flip-side: Insatiable demand.

Internet video is incredibly demanding. Often if you’re maintaining a YouTube channel, you’re expected to add new content every week to maintain your audience. In addition, there’s a surprising amount of demand for content the Fortune 500 never thought there was an audience for: Internal lectures, educational videos, in-house documentaries and more are being uploaded and creating unexpected marketing power. Similarly, as companies break into new markets, they often find video is the best tool for making a real connection with the communities they’re working in, making it doubly as important. The result is that video has become a powerful opportunity but created quite a bit of work that the Fortune 500 haven’t necessarily expected. And that’s led to a range of creative solutions.

In turn, that appeal has brought the Fortune 500 calling. There’s more to it than just the audiences these influencers bring, however. Influencers are both experienced in turning out high-quality videos on a budget, and marketing those videos for maximum exposure. Coke, for example, quickly took advantage of the Diet Coke and Mentos viral video, offering the comedy team behind it as much Diet Coke as they needed in exchange for a thank you on the video, creating one of the first viral sensations:

There are pitfalls, of course; influencers can be as prone to scandal and poor decisions in their personal lives as any celebrity. But finding the right influencer is often worth twice as much.

Another common solution, of course, is simply starting up a video department. Many companies are simply hiring video producers or even, in some cases, absorbing smaller creative agencies and turning them into in-house video departments. This puts the power of video right at their fingertips and often means departments from across the company can tap into the know-how of the video crew. This has its virtues, but also some drawbacks.

First of all, it’s expensive. While the costs of video tools and production have dropped to a degree that not even the most cutting-edge filmmaker could have foreseen just ten years ago, it’s still a substantial investment in editing bays, cameras, live streaming tools, and other gear, depending on what the company is looking to build and the goal it has for the video department. 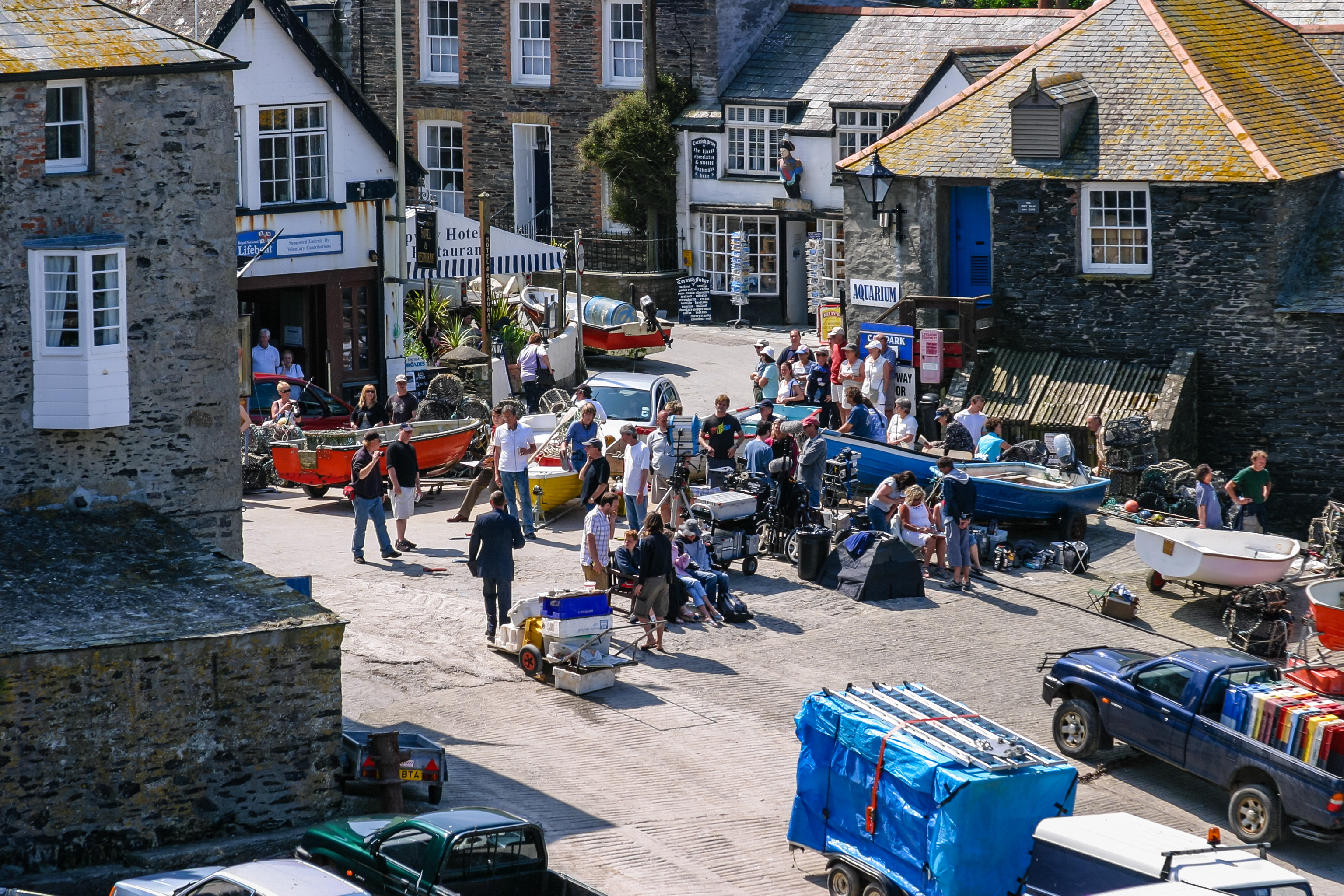 Video is crucial… but should it be made in house?

Secondly, an in-house team will need to work closely with marketing departments, PR firms, and other stakeholders on their jobs, and that can take months depending on the video they want to make. That requires a team that can speak a language outside of just filmmaking, and can handle the concerns and questions of an enormous range of fellow employees, some of whom may not entirely grasp how video works. Without that communication, video units can sit idle for days or weeks as endless rounds of meetings are held.

Every company, Fortune 500 or not, needs at least one executive who understands video and can address both company stakeholder needs and video production needs. But without a dedicated “interpreter,” in-house video can be costly, and not just in terms of budget.

Finally, a common method is to hire outside crews and use them for video needs. It offers a lot of flexibility, especially for multinational corporations; instead of having to fly their team to a city, they can hire professionals who know the area and can find other personnel as needed. Instead of buying equipment, they can simply rent it or hire a team that has the gear ready to go.

The only downside, in many cases, is again internal. Hiring the right video producer can be difficult, especially as demand for corporate video skyrockets and experts have more and more competition for their time. Corporations can spend months interviewing producers while valuable opportunities slip through their fingers. With the right resource, you can pull together a crew quickly … but often freelance crews need their client to have a vision. 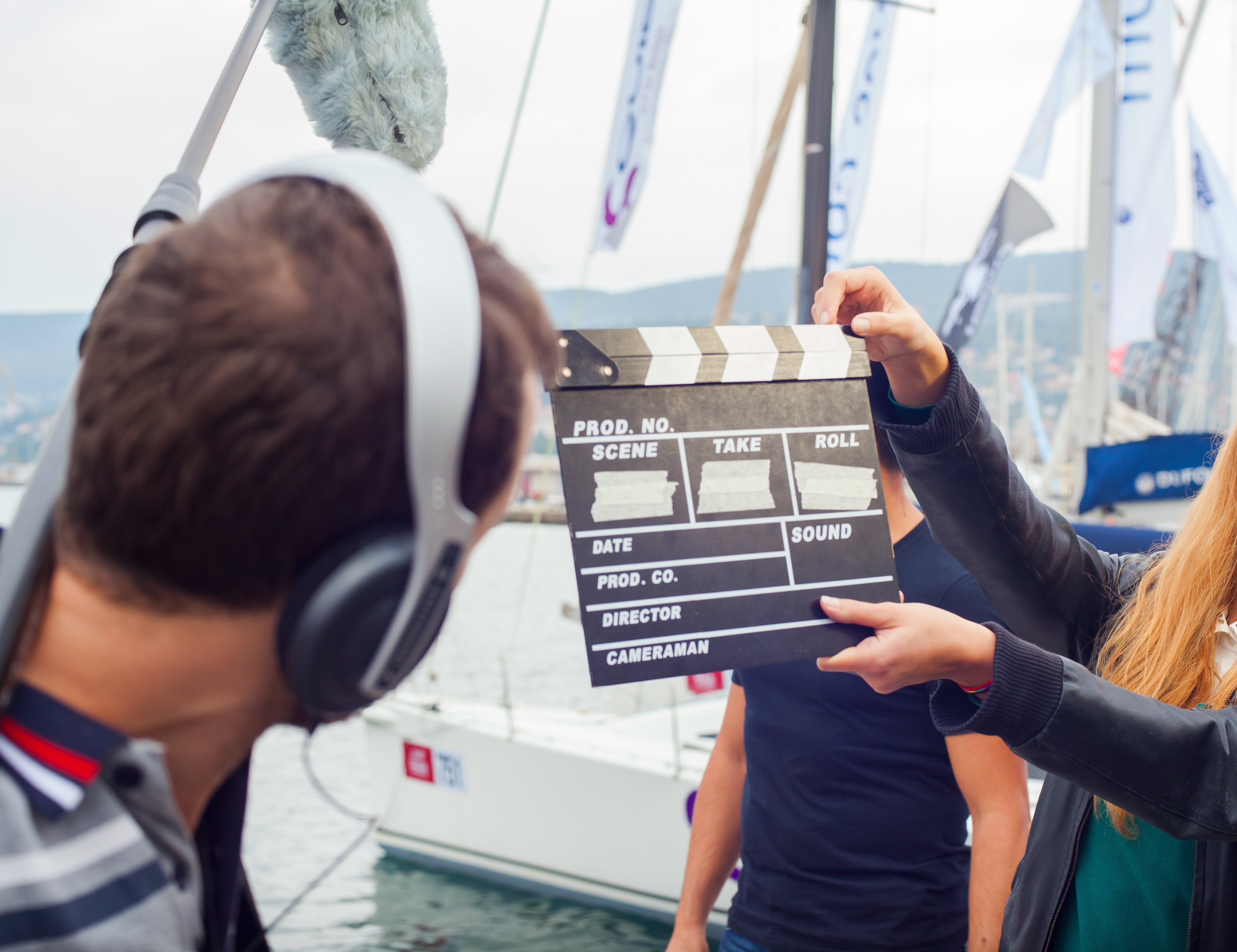 Build video into your strategy, or you may find yourself behind the curve.

Increasingly, the best plan is a hybrid, where there’s a small in-house crew that uses outsourcing of all stripes to build an effective strategy. This small crew is capable of handling basic internal needs, but has the latitude to bring in larger crews for projects. That flexibility is especially important for companies that are expanding and find themselves needing to make multiple videos at once nationally or even internationally.

It also puts somebody who understands video in charge of all efforts, and, given the latitude to act, can deliver both quick viral stunts and thoughtful, complex video pieces, engaging audiences at all levels. Many Fortune 500 companies have found that if they keep coming back to one producer, it’s likely time to put that producer on the payroll.

The lesson any business should draw from this is that video is becoming increasingly crucial to success and growth. If you’re only lightly into video, or haven’t really thought about using it, now’s the time. Often video will mark the difference between the Fortune 500 of tomorrow and the Fortune 500 of yesteryear.

Ready to get started with video? Contact us today to learn how outsourcing your video crew gets you the best work for your marketing dollar.