What Steven Spielberg Really Means When He Says VR is “Dangerous”

Virtual reality is one of the quickest growing segments in today’s economy. Alongside augmented reality, it’s going to be worth an estimated $150 billion by the year 2020, forever changing the way we interact with our content.

It’s likely that you’re excited by the prospect of VR, and have probably at least considered developing some virtual content for your own audience. VR is extremely engaging and unique, a great way to differentiate your brand and make a name for yourself. However, some industry experts are a bit concerned over VR’s rapid ascent.

Below, we’ll discuss why not everybody is quite as excited for virtual reality as you might be, and how you can avoid the pitfalls keeping them up at night.

The Apparent Danger of Virtual Reality

Despite the exciting power of VR, legendary director Steven Spielberg is a bit concerned. In a recent interview, he was quoted as calling it a “dangerous medium.”

While this quote was a bit shocking, he went on to describe exactly why he thought it was so dangerous. According to him, it’s all a matter of control. Instead of allowing the directors and video makers complete control over their work, they’re handing some of the control over to the audience. Each viewer will be able to interact with the video in their own unique way, which makes it difficult to tell each one the story that you’ve carefully laid out.

In the end, this can compromise, and even contradict the story you’re trying to tell. If you want to produce VR content for your audience, you need to find a way to pay attention to the message you’re sending your viewers.

Why Telling a Good Story Matters

Telling a good story is the best way to make sure your message gets through to your audience. Think about your own recall. It’s unlikely that you remember in vivid detail the characters and setting of novels or movies you encountered years ago. You remember the bare essentials – the plot and how it made you feel. This is the same way that people remember advertising. If you don’t give them something to hang onto, they’ll walk away and forget everything quickly.

Beyond that, there are plenty of other benefits to telling a story with marketing content. Being able to show off your personality is a big positive. This sets your brand apart from the competition, bringing you to the front of your customer’s mind when they’re looking to make a purchase.

It’s also an important way to build customer loyalty. More than ever, people want to identify with their brands. If you’re targeting a younger Millennial audience, this is even more important. Once they connect with you, they’ll be much more likely to return, allowing you to nurture a more meaningful and valuable relationship.

Finally, storytelling is the type of ingredient that’s key to making content go viral. You’re drawing an audience in, forging a connecting, and leaving an impression on them. That’s what compels them to comment and share your videos in the first place. If you’re not putting the time into telling a proper story, you’re not going to drive much audience participation.

Using VR as Part of Your Overall Solution

As powerful as storytelling is, simply ignoring VR isn’t a great option. You simply can’t afford to get left behind when your competition starts creating great virtual content of their own. You want to beat them to the punch, figuring out how to make VR work before they do.

The best way to do just that is by leveraging VR as a complementary piece to your existing marketing campaigns. For example, you can use VR to allow users to explore locations featured in your existing marketing videos. Another useful idea would be giving your audience a virtual hands-on demo of your product to complement how-to blog posts. By making your VR a small piece of a much bigger story, you don’t need to worry about handing control over to your audience.

Improving Your VR’s Story One Piece at a Time

Using VR as part of your overall marketing story is a great starting point. In addition to that, there are plenty of things you can do to make each VR video tell a better story: 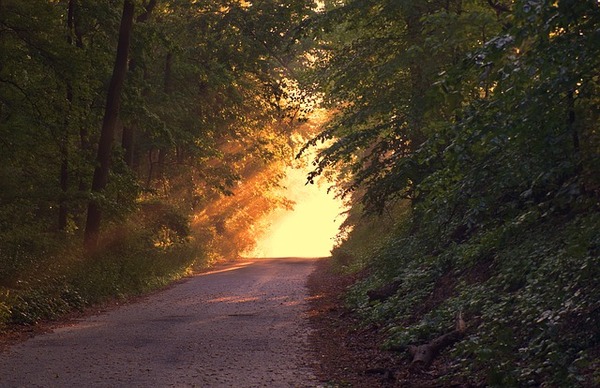 Below, we’ll discuss why not everybody is quite as excited for virtual reality as you might be, and how you can avoid the pitfalls keeping them up at night.

One of the most important ways to keep your audience immersed in the story you’re telling is by making sure your video is top-quality. Bad camera angles, terrible lighting, and low-quality resolution tell viewers that your story isn’t worth knowing. To avoid that happening to your content, you need to make sure you hire the right crew for the job.

Make sure to click here for a free quote to see how we can help you get in contact with a great crew today.