The 3 Most Common Types of Multiple Camera Shoots

Using more than two cameras for a video shoot is a great idea because it improves the production quality and offers you more variety, opening doors both pre and post-production. With Crews Control, booking a crew for multiple camera shoots couldn’t be easier. With a single contact form, you can book an entire cohesive team. 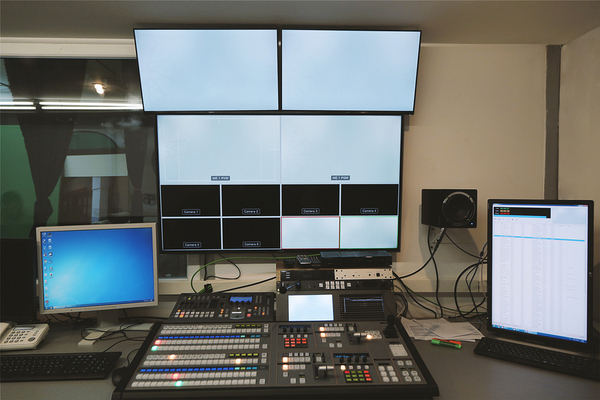 Switchers are operated by one person who decides which camera is actively shooting.

To classify as a multiple camera video shoot, there must be at least three cameras. In a basic type of shoot, all three cameras will have either one focal point with three different angles or three different focal points. This may include close-ups, wide shots, or even moving shots. Each camera captures its own footage during the duration of filming. Live streaming has become quite popular among company video shoots for a variety of needs. Whether it’s a quarterly conference call or a new product demonstration, live streams are enhanced by multiple cameras. A switcher is also needed for this production.